Same Gun, Different Scene: The Process of Matching Firearms Evidence Samples through the Use of Automated Ballistic Identification Systems 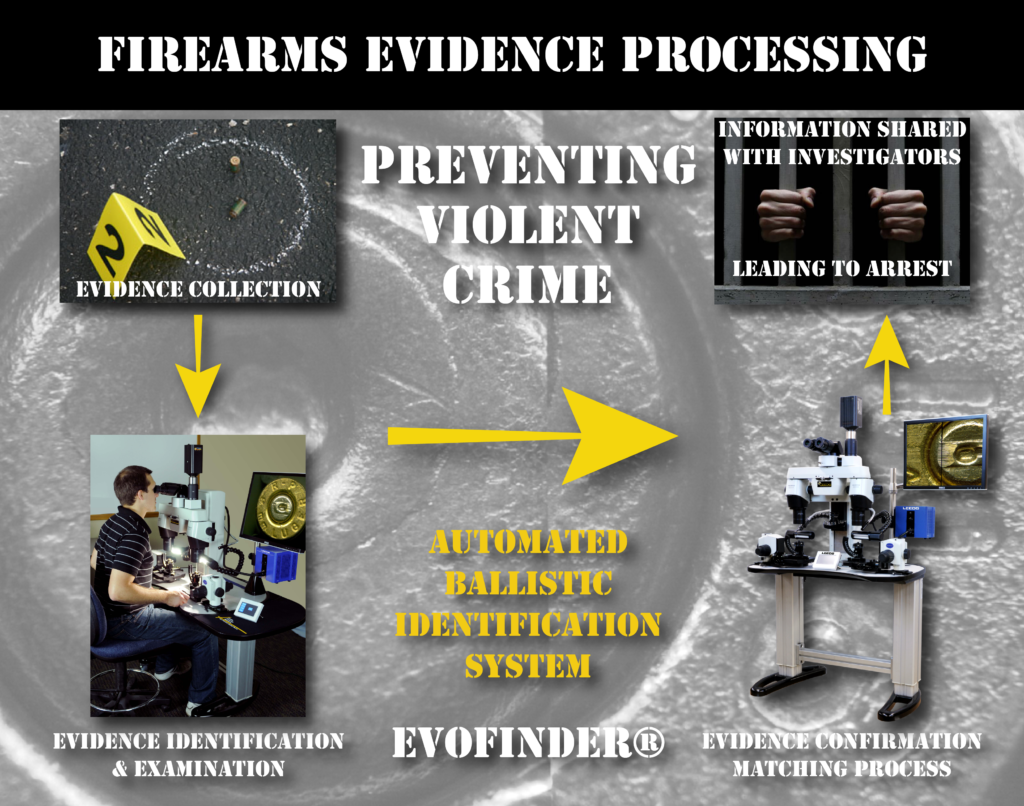 Forensic laboratories are always trying to find faster ways to process evidence in the efforts to battle crime, including the examination and comparison of bullets and cartridge cases for support of police investigation and criminal prosecution. With the development of technology in the forensic lab, one of the newer technologies in identifying links between separate […]

5 Unique Features of the LSV2, Your Next Generation Alternate Light Source Screening Tool 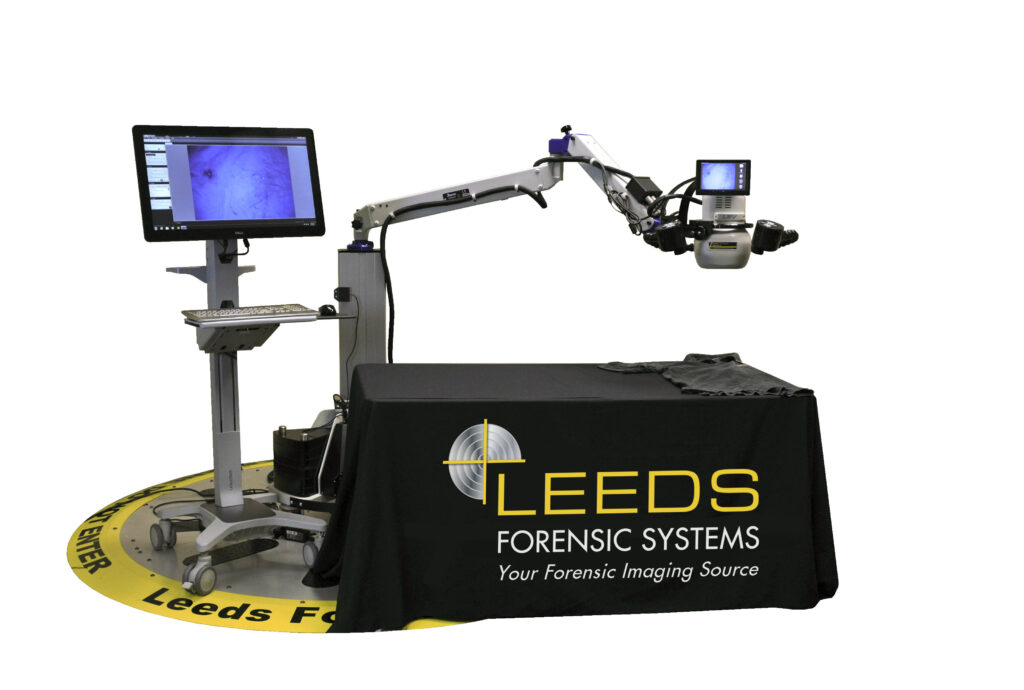 What is ISO? “ISO (International Organization for Standardization) is an independent, non-governmental membership organization and the world’s largest developer of voluntary International Standards.” (Source: ISO.org) “They are made up of 166 member countries who are the national standards bodies around the world, with a Central Secretariat that is based in Geneva, Switzerland.  Learn more about ISO structure […]

On Monday, September 29, 2014, the president signed into law the Debbie Smith Reauthorization Act of 2014, authorizing appropriations to the Department of Justice for each of Fiscal Years 2015-2019 in the amount of $151 million for the Debbie Smith DNA Backlog Grant Program; $12.5 million for DNA training and education programs; and $30 million […]

Since 1999, Leeds Forensic Systems, Inc. has been designing, manufacturing and distributing forensic laboratory equipment including comparison microscopes and imaging tools to enhance the screening capabilities in forensic labs throughout the United States and around the world.  Leeds has been established in the forensic industry as a leader of high-quality, high-performance, superior products supported by […]

Minneapolis, Minnesota – Leeds Forensic Systems, Inc., a global leader in the design, manufacture, and distribution of forensic comparison microscopes and forensic imaging systems, has just announced that it has sold its 500th forensic system. Leeds forensic products include firearms and tool marks comparison microscopes, including the Discovery, LCF3, and LCF2, and trace evidence comparison […]

Forensic Science degrees and forensic science programs have been on the rise in recent years due to increased interest steming from popular television shows and heightened social media attention.  Students interested in attaining a degree in Forensic Science often turn to the internet and social media to begin their research process.  Search the phrase, “I […]

The Leeds Spectral Vision system (LSV) was developed to allow forensic scientists the ability to quickly screen and repeatedly document biological evidence in infrared, fluorescence and white light, as a next generation alternate light source screening tool. As the number of crime labs and educational institutions purchasing the LSV system grows, Leeds has […]

Useful Tips for the LSV – How LSV working distance and diopter selection play an important role for screening sensitivity.

One aspect of our business, that we work very hard on at Leeds, is our ability to listen to our customers and see where we can help out.  Here are some useful tips pertaining to the LSV’s operation regarding distance and diopters: As with any ALS system, the sensitivity of the LSV for screening is […]